Committee and outside bodies appointments 2019/20

Co-opted Trustees (appointed by the other Trustees)

Nominations to be presented as and when such meetings are convened.

Nominations to be presented as and when meetings are convened.

It was also RESOLVED that the arrangements relating to the consideration of planning applications which has operated for the past twelve months continue and that a Planning Sub-Committee be not appointed.

Your other Local Elected Representatives 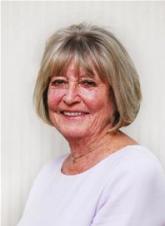 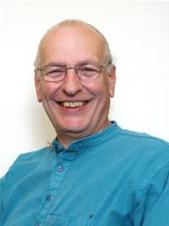